How Often Should Residential Windows Be Replaced? 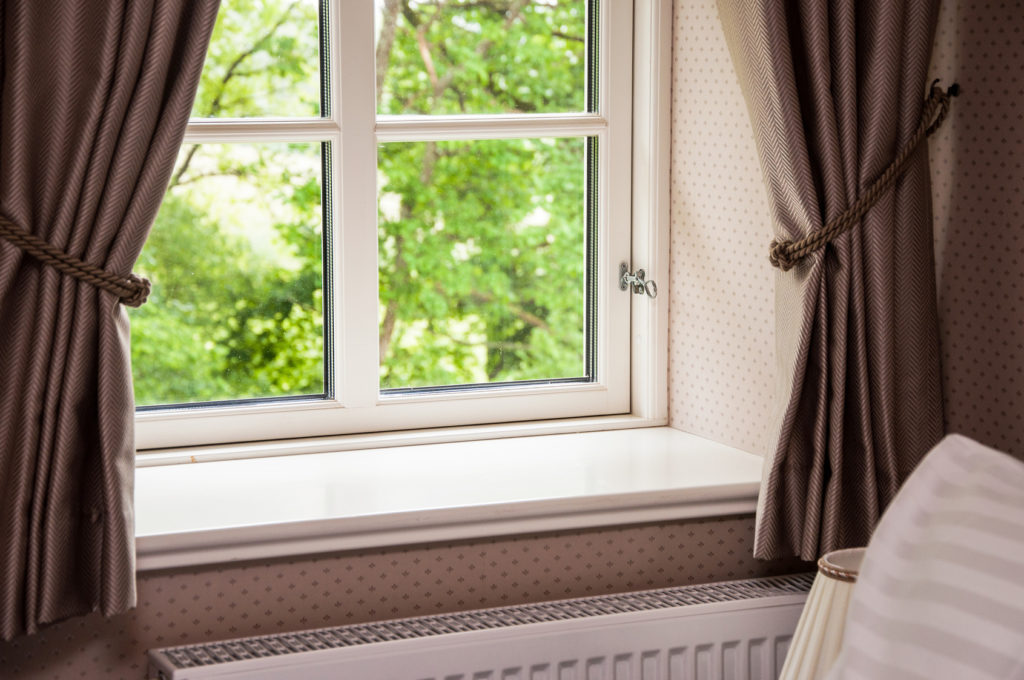 Are you struggling determine whether it is indeed time to replace your windows? According to many experts, there is no time frame that can be applied universally to any window but instead there are signs one should be vigilant in looking for. Replacing windows is an event that many homeowners wish to avoid and as a result, some of the early warning signs no longer remain precautionary. As a result, these conditions intensify and the window’s performance lessens while maintenance costs rise.

Replacing windows is often seen as an exhaustive task and painstaking errand. However, it is important to monitor the performance of any window to assure it is functioning at full capability, further determining when a replacement is due. There are several warning signs that serve as prime indicators that it may be time to replace windows. Failing to replace windows when appropriate can yield a variety of consequences. Some of these direct results include: increases in energy bills, poor insulation and in some scenarios, outright window failure. Furthermore, weathered windows that have passed the peak of their life expectancy are more likely to be compromised when exposed to the adverse conditions they can normally endure and repel. Here are three common signs that it is time to replace your windows at home:

According to ProReferral, if drafts emerge around the window when it is closed, it is likely that insulation has failed, resulting in a waste of energy and money. A draft indicates that the window is failing to keep the appropriate amount of interior air in the home and the appropriate amount of external air out. As a result, any heating or cooling system will have to work extra hard to compensate for infiltration. Generally drafts only intensify and further raise home heating or cooling bills each year if not addressed. More often than not the savings in energy costs will offset the replacement.

Over time, wood can warp as a result of exposure to moisture or various elements. In many instances, the casing can contract or expand, directly influencing the seal around the window. In all scenarios the windows are no longer functioning properly. Nevertheless, the severity of this problem can range. The long-term effects can cause great trouble regardless of how minute it may seem. In addition to this being recurring and episodic with no remedy other than replacement, poorly caulked seals can lead to flooding, diminished durability, and even window failure. The only way to address this issue is by replacing your windows outright.

If a window becomes suddenly difficult to close or open, this is a reliable indicator that is time to replace that window. This phenomenon derives from a failure of balance, most commonly seen in single or double hung windows.  A failure of balance can pose potential hazards that are very dangerous. At this point, the window cannot stay open or closed properly and with this comes the potential for many incidents. The most severe cases result in the window shattering or collapsing. Avoid a catastrophe, if this begins to occur and only progresses further it is prudent to change that window immediately.