5 Most Common Misconceptions about Metal Roofs 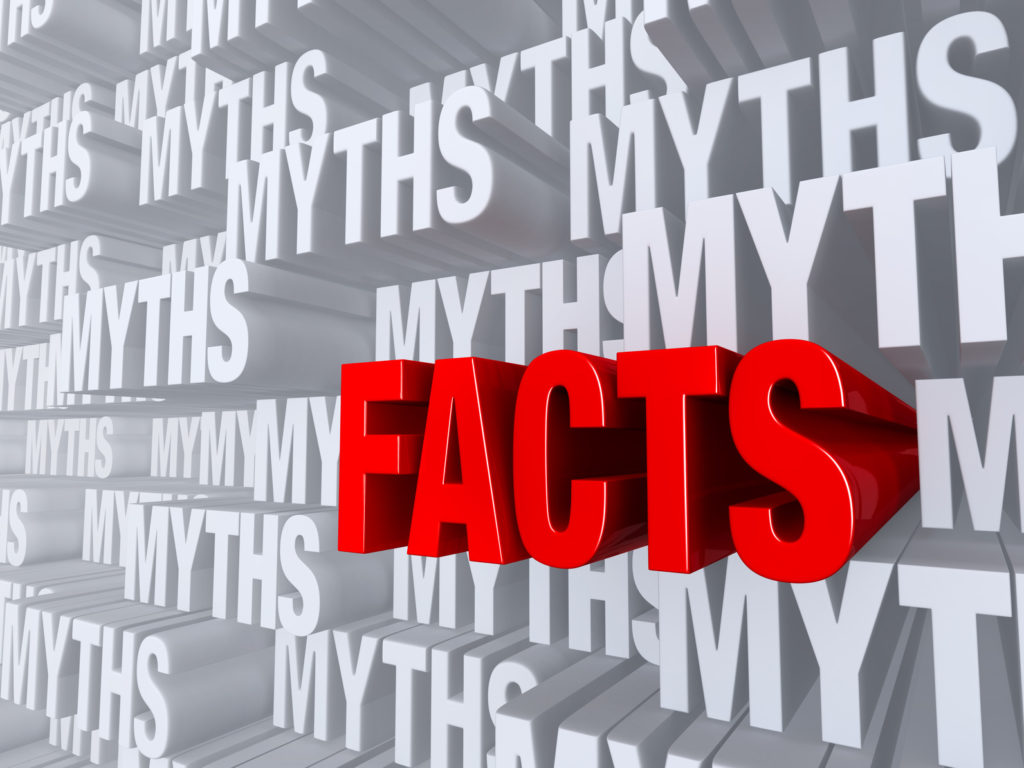 Misconceptions are abound, especially when it comes to anything remotely having to do with eco-friendliness. Misconceptions can potentially tarnish the reputation of a product, service, and company, which is the case for metal roofs. Many have–wrongly–considered metal roofs to be ugly, unreliable, and noisy. Metal roofs are, in fact, just the opposite. To give metal roof a fighting chance, here are 5 common metal roof misconceptions you need to dismiss from your mind immediately:

Although the thought of having a piece of metal attached to your roof is rather frightening, homeowners need to realize that metal roofs have progressed beyond their rudimentary look —they have evolved from being “just a piece of metal” to something far more complex and beautiful. Today, metal roofs come in various styles and colors. You can have a curved metal roof to satisfy the latest architectural fashion, or a upscale metal slate roof to complement an elegant Victorian home.

Getting sound, relaxing sleep every night is appealing to all of us,  so the idea of having a noisy metal roof can be drastically disturbing. However, the metal roofs you see today are far superior than the metal roofs you see on a red barn decades ago. According to Bob Vila, metal roofs do not make a racket in the rain. In the 21st Century, a metal roof is “installed over an existing roof with attic space and insulation, it is generally no louder than other roof types. It may even be quieter.”

Lightning can be a scary thing, especially when it strikes close to home. However, the reality is that lightning usually strikes the highest point of an area such as a pole, a tree, or anything that is tall. So unless you’re living in a castle on a high hill, the likelihood of getting a lightning hit is extremely low. Aside from this fact, metal roofs do not conduct electricity. As a result, their chance of being hit by lightning is the same as any other roofing materials.

First off, any roof — metal or not — can be damaged in a “heavy” hail storm. Nonetheless, metal roofs are generally stronger and more robust than other roofing solutions. According to RoofCalc.org, metal roofs do not break on impact like tile and slate roofs. “When it comes to standing up to inclement weather, metal is by far the best choice. It offers superior protection against wind damage, hurricanes, ice and snow, and wild fires.” Metal roofs also demonstrate excellent uplift resistance and can withstand winds traveling up to 140 miles per hour.

Metal Roofs are Too Expensive

While metal roofs cost relatively more than your typical asphalt shingle roofs, the benefits of metal roofs far outweigh their asphalt counterparts. Metal roofs can last two to three times longer than asphalt shingles with minimum maintenance in their lifetime. Whereas asphalt shingles suffer damage from wind, heavy storms, and windblown materials, your metal roofs will not need any repair whatsoever. Finally, metal roofs are extremely energy efficient and can reduce your energy bill by as much as 40% in the dog days of summer.